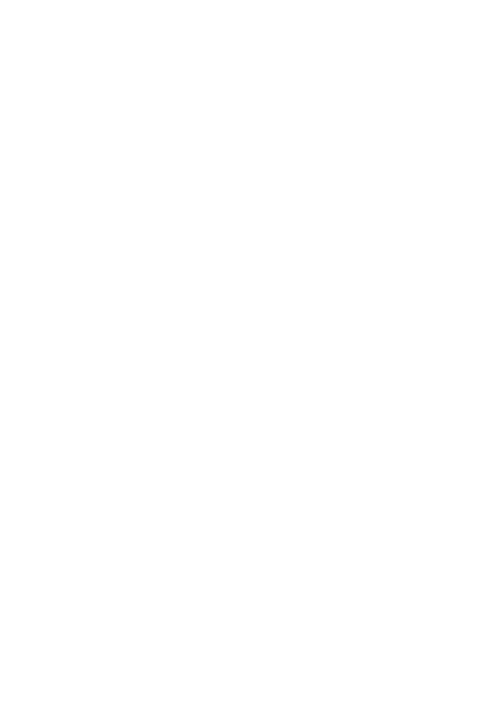 “Every Day I Live in Fear” – Violence and Discrimination Against LGBT People in El Salvador, Guatemala, and Honduras, and Obstacles to Asylum in the United States

This report is relevant for development and humanitarian practitioners as it clearly outlines the violence and discrimination faced by LGBT people from El Salvador, Guatemala and Honduras both while in their countries of origin and during the process of seeking asylum in the United States. The report offers recommendations for each of the countries to follow to uphold their obligations under international law and protect the rights of LGBT people.

The interviews also revealed the severe emotional, physical and economic discrimination and violence faced by LGBT people from El Salvador, Guatemala and Honduras. Given this situation, the report argues that the United States should be actively protecting LGBT asylum seekers, not deporting them back to their country of origin in which they are being persecuted.

Following the introduction, the report lists a series of recommendations on how to protect LGBT people. Distinct recommendations are directed at the government and state departments of the United States, El Salvador, Guatemala and Honduras. Then, the report outlines the methodology and background to the report. The respective situations in El Salvador, Guatemala and Honduras relating to sexual orientation and gender identity, violence against LGBT people and discrimination is then examined. Following the analysis of each country the report then looks at the different obstacles that LGBT people face when trying to seek asylum in the United States. Extracts from the interviews are presented throughout the report. Lastly, the obligations of El Salvador, Guatemala and Honduras under international human rights law to protect LGBT people and address discrimination and violence perpetrated against them is discussed in detail.

Nothing About Us Without Us: Diverse SOGIESC Inclusion